Your chance to salvage a bit of history in a pretty village. This home has suffered some neglect but still has plenty of charm. Great down town location within walking distance to shopping, services etc.
Contact Information
Jack Thyfault, Northeast Realty,
(607) 334-3344
Bookmark 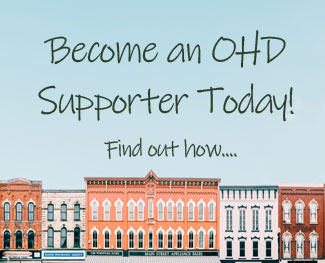