Today's old house photo is a Craftsman found in Los Angeles, California at 2702 S Normandie Ave. The photo was taken 2 years after it was built in 1904. I used Google Street View to show what it looks like today, various view dates were used. Thanks to JimH for researching and finding the location.

The couple in the photo is Ellis C. Freeman and his wife Mary J. Reed. Ellis was born in Princeton, Illinois in 1852. He married Mary in 1881 in Mondamin, Iowa and by 1882 they were living in Los Angeles when they had a son named Kenneth. 1887 produced another son, Richard but 1892 came with the death of 9 year old Kenneth.

Ellis was a druggist and one of the directors of the Freeman-Liscomb Drug Company located at 1601 South Main Street in Los Angeles. Ellis passed away in 1918 at 65. Mary was born in Sinking Spring, Ohio. She passed in 1927 in Redondo Beach, California at age 70. Both are buried in Los Angeles at Angelus Rosedale Cemetery. Their son Richard passed in 1985. Ellis, FindAGrave - Mary, FindAGrave 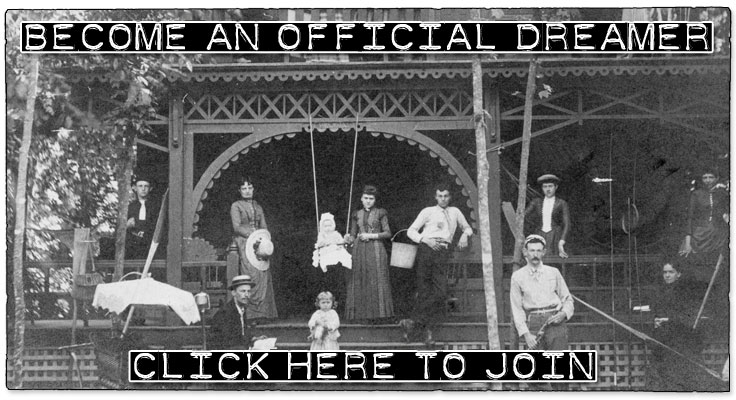 
Few homes are shared on social media, the newsletter is the best way to see all homes posted.